It was has been one of the craziest weeks on Wall Street. A rag-tag bunch of Redditors who spend their time on the subreddit r/wallstreetbets has inflicted billion of losses for leading hedge funds such as Melvin Captial.

The so-called “short squeeze” saga has drawn international attention, typified by billionaire and Tesla CEO Elon Musk’s one-word tweet last week that simply read “GAMESTONK!” But while this David vs. Goliath battle has centered on Wall Street stocks traded in New York, the fallout is spreading to the crypto world and driving up interest in alternative investments.

We’ll take a lot at whether crypto is the next major beneficiary of interest from the world’s largest and most democratic hedge fund and what that means for exchanges and merchants involved in the crypto space.

But first, let’s recap what has been a topsy-turvy week!

We don’t have time to delve into the complex and intricate details of what has been one of the most fascinating stories of 2021. However, here are the basics points of the saga thus far.

A forum (subreddit) on the social media site Reddit called WallStreetBets acted as a place for day traders and other amateur retail investors to pick up tips, share analysis, and trade memes with each other about the world of wall street.

However, the group became world-famous as a couple of members noticed that hedge funds had shorted the GME to the point of almost 140% of all available Gamestop stock. They quickly realized that all they would have to do is push the price up just slightly, and those same hedge funds would have to buy back their stock to “cover” their short positions.

The beauty of this strategy? The stock bought back by the hedge funds with billions of shorts in place would drive up the stock price even further as they raced to cut their losses before they got out of control. So if investors could get in now, they could ride the stock “to the moon,” as so many in the forum have dubbed it, followed by obligatory rocket ship and moon emojis.

Within a few days, word spread, and seemingly everyone with an active presence in the group had bought some GME to hold. As January wore on, more and more investors piled in, forcing hedge funds to increasingly cover their positions and drive the price up even further. Those price gains then encouraged more investors and so on.

Gamestop’s stock price increased from $17.23 on January 4th to $325 on the last trading day of January. Melvin Captial had to be bailed out by fellow hedge funds to the tune of a couple of billion dollars, according to CNBC, and several more are on the hook for short positions across this coming week.

In a controversial move, stock trading app Robinhood actually prevented retail investors from buying more Gamestop in a move that many suggested indicated that they were acting at the behest of those hedge funds reeling from uncontrollable losses.

Once trading resumed, GME continued to hold firm above $300, proving that subscribers to the WSB idealogy weren’t just in it to make a quick buck. They also had a moral urge to stick it to the financial institutions that they believe have been screwing the “average Joe” long before the 2008 recession.

This is why, in addition to hunting heavily-shorted, out-of-favor retailers for opportunities, crypto may well be on the menu next. The group’s initial actions in the crypto space have already had dramatic impacts.

While the actions of WSB has so far been mainly limited to unloved stocks with sizeable market caps that have been targeted by short-sellers, the ripples have spilled out into the crypto world.

Several more traditional investors, spooked by WSB’s actions, jumped over to BTC and took long positions. They recognized that in times of chaos, bitcoin tends to jump. What they perhaps couldn’t have predicted is Elon Musk once again exerting his social media influence to spark another speculative frenzy.

The SpaceX CEO updated his Twitter bio to “#Bitcoin,” accompanied by a cryptic tweet that read, “In retrospect, it was inevitable.” BTC jumped by over 20% and closed close to its all-time high valuation of $42,000, which the cryptocurrency recorded on January 8th.

But the WSB crowd has already been more directly involved in several other cryptocurrencies, making some huge splashes in the process.

The reason that crypto will continue to feel the impact of those involved with the WSB community is because of what the whole DeFi (decentralized finance) ecosystem represents.

As Craig Erlam of OANDA said in an interview with Bloomberg earlier this week, “I would imagine that the Venn diagram of people who bought GameStop and people who buy crypto has a significant overlap. The kind of rationale to some extent behind what we’ve seen this week kind of links this taking on the institutions, taking on the establishment.”

And while within the WSB subreddit itself, talk of cryptocurrencies is quickly removed, some groups from the community have splintered off to focus more on this burgeoning space within finance. New subreddits such as r/satoshistreetbets have dubbed themselves the “Crypto version of WallStreetBets” already been responsible for a monstrous 600% rally in the price of Dogecoin.

Those actions were followed by a mission to get XRP (Ripple) to a $1 valuation. Note this is despite the fact that the Ripple co-founders are currently locked in an ugly SEC lawsuit that could see the digital currency ligated out of existence.

But these are only initial forays into the blockchain world. It seems only a matter of time before investors from this seven-million-plus-member movement dip their toes in the waters of Ethereum (ETH), Litecoin (LTC), and smaller coins that have secured huge gains during the coronavirus pandemic, such as Polkadot (DOT).

Such has been their influence on the sector; the CoinMarketCap website even launched a joke WallStreetBets Token which topped their crypto charts for over a week.

This impending interest in cryptocurrency means exchanges of all shapes and sizes need to have their payment processing in order so that they can take advantage of the increase in demand.

Crypto exchanges are already experiencing phenomenal demand. Even huge players in the industry, such as Coinbase, experienced outages as hordes of the WSB community arriving from Reddit crashed their website in their bid to buy some more of their coveted doge.

If you’re a crypto exchange operating in the EU (where regulators and governments are much more accepting of the entire crypto ecosystem), then you need to take action to ensure you can benefit from the increase in interest and demand for digital currencies.

An ever-increasing number of speculators will want to trade their fiat currency for the chance to make gains from crypto volatility. If you don’t have the capacity or the ability to accept their preferred method of payment, you’ll lose out to competitors that do.

You may have managed to secure yourself a dedicated crypto merchant account, but that won’t be enough. Tight monthly sales caps, card network restrictions, and high reserves could leave you struggling to serve your crypto-hungry customers. You need to find multiple payment solutions to ensure you have enough of a diversified payment stack to compete and scale.

But how can you secure the best possible payment processing option for your crypto exchange in the shortest amount of time? By calling in the experts, of course!

Call Upon the Cryptocurrency Payment Experts To Help Scale Your Exchange Today!

While you could carry out your own research, it’s much easier to enlist the help of payment experts who’ve been around the cryptocurrency space since 2011! Unlike so many other high-risk payment services providers that pivoted to crypto last year, we’ve been helping exchanges for over a decade!

Here at DirectPayNet, we can source offshore merchant accounts, diversify your payment solutions, and we have several decades-long relationships with some of the best international and local acquirers accepting crypto merchants. No one can match our knowledge and experience in this arena, which is precisely why you should come to us for help.

So why risk losing out on the upcoming crypto explosion? Get in contact with our team of crypto specialists to learn more about how we can help diversify payment options, increase conversions, and lower payment processing fees!

Crypto During Recession: Why it Thrives 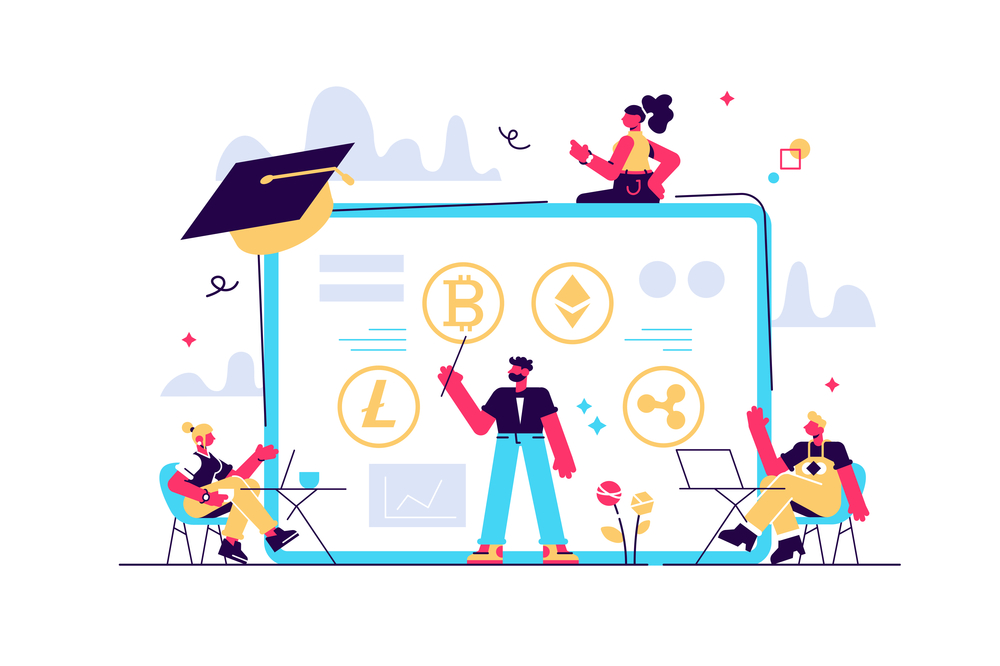 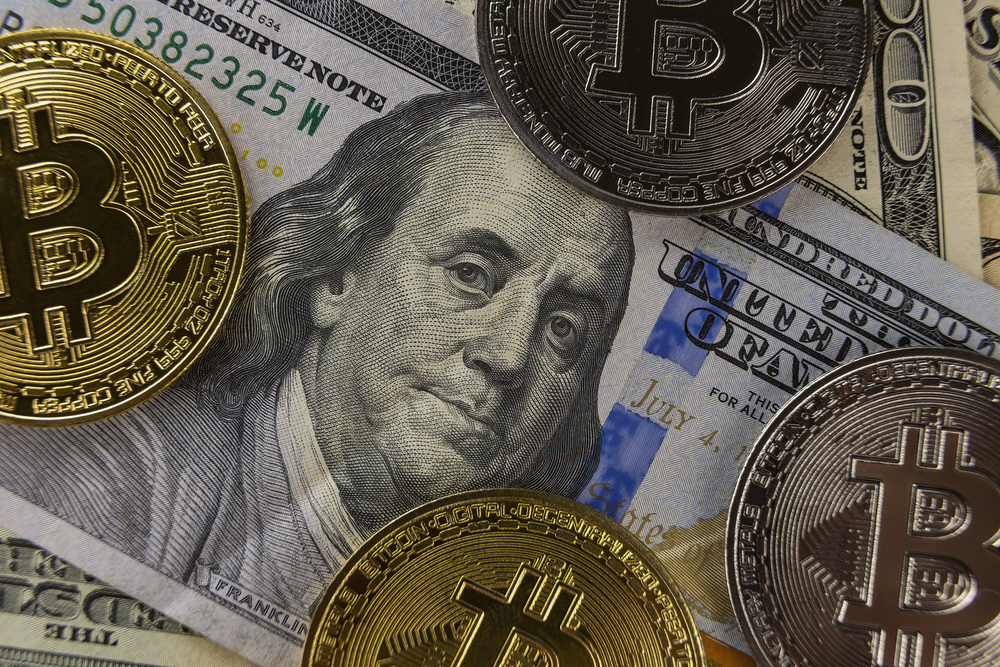 Why Getting a Crypto Exchange License in Europe SUCKS 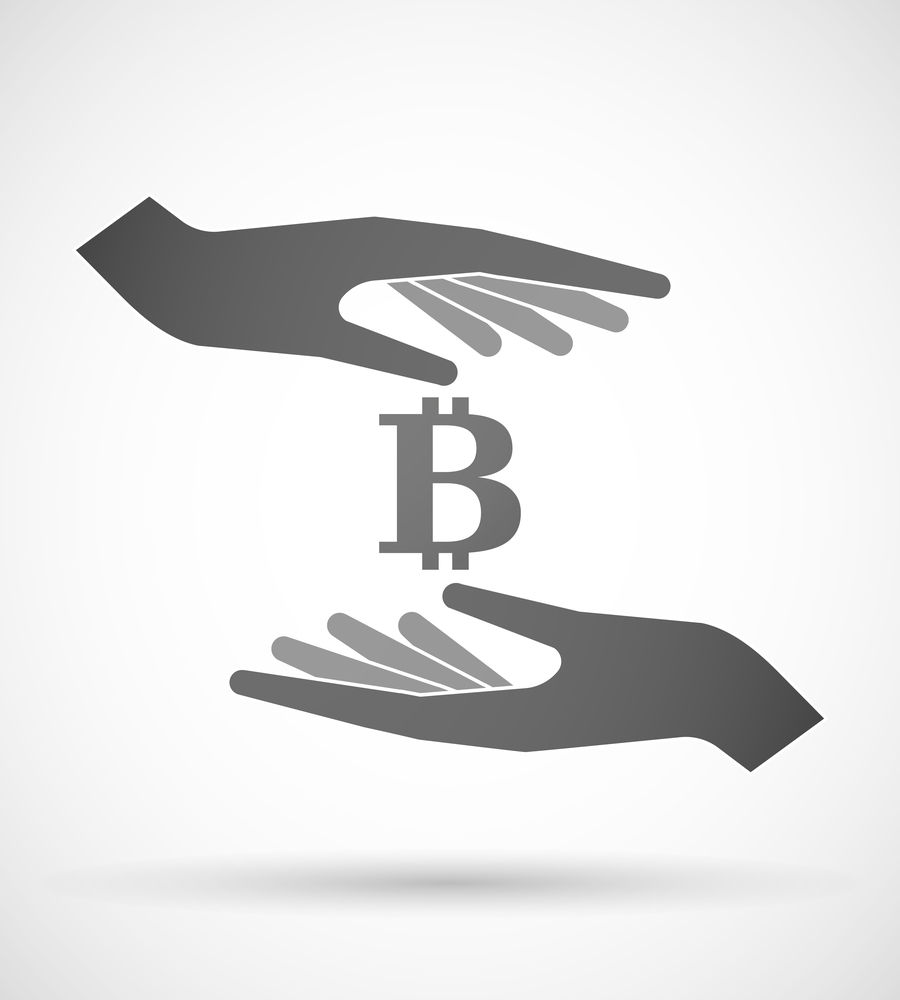 Stripe backs crypto…again. Should you trust it?