Shopify is a great platform for sellers of all types and sizes. Therefore, it would make sense to use Shopify Payments as your default payment gateway and processor. However, their payments platform is much more complicated and finicky than Shopify would like you to believe on the surface.

Though countless business use Shopify Payments successfully each day, it’s not a platform designed for every type of seller—especially high-risk merchants. Here, we’ll go over what exactly Shopify Payments is, who it benefits, and what you can do to protect your business for payment processors like it.

What Is Shopify Payments

Shopify Payments is the payment solution built directly into Shopify. If you use Shopify to host your e-commerce business, then using their payment platform is one of the easiest solutions.

The major advantage is compatibility. You know this processor will work with the platform (but not necessarily your store). Instead of shopping around and signing up for third-party merchant accounts, you can instantly access one that will integrate perfectly.

Pricing is predictable, as it’s a flat-rate price for everything. With Shopify Payments as your payment gateway, you’ll know every fee for every transaction type.

It’s powered by Stripe, which is one of the world’s largest payment platforms. This always allows it to accept multiple currencies, so you can make sales in multiple regions.

Flat-rate pricing may sound good on the surface, but you’ll end up paying much more in transaction fees than if you had an interchange plus account type or even tiered pricing. The basic differences are that flat rate is one fee for all, tiered changes the fee depending on card type, and interchange plus changes the rate based on your merchant type and charge type. Feel free to click the link above and read more in-depth why you’ll want to aim for interchange plus.

Stripe is a powerful payment platform available in 36 countries that accepts 135 different currencies. Shopify is available in 15 countries and accepts 85 currencies. Don’t let the “powered by Stripe” cloud your judgement on the power of Shopify Payments’ processing ability.

Shopify requires a subscription in the form of a monthly fee to its services in order to access Shopify Payments. This is on top of the fees you pay for processing transactions. So, at the end of the day, you are paying a flat fee to Stripe for using their payment platform and a subscription fee to Shopify just to access it—all while Stripe is free (i.e., doesn’t require a subscription) for users.

One of the worst aspects of Shopify Payments is how they can instantaneously terminate your Shopify account. Shopify is quick to get your store up and running with all its services in tow. But the moment they realize you’re a high-risk merchant, they will suspend and terminate your account, effectively destroying your online business.

Who Should Use Shopify Payments as Their Payment Gateway

Why Not Use Stripe for Accepting Credit Cards Instead?

The biggest advantage is simply the seamless integration that Shopify Payments offers. You can view payment info directly from the Shopify dashboard when using their payment gateway, so everything is all in one place.

Stripe has its advantages, though. You can create your own checkout experience using their API and integrate it with whatever software you’re already using to manage your store. You essentially get more control and usable data for a smaller rate per month, since you won’t be paying the Shopify premium on top of Stripe’s fees.

The great thing about Shopify is that it doesn’t force you to use its payment processor. Shopify, as a platform, is open to hundreds of 3rd-party payment providers like PayPal and gateway providers Authorize.net or NMI, so you can choose the one that fits your business best. That means, yes, you can choose Stripe, but you can also pick one that benefits high-risk sellers more and lowers rates, termination risk, fraud, and chargeback fees. DirectPayNet is one such provider for high-risk merchant accounts that integrates into your Shopify store with ease.

Why Shopify Payments Is Fundamentally Flawed

One of the worst things that can happen to a small business is being shut down with no warning. This happens often with Shopify for many high-risk merchants who choose Shopify Payments as their gateway.

Shopify’s goal is to get as many shops open as possible with the idea of “making commerce better for everyone”. For the most part, the service works wonders, allowing small business owners, artisans, and people who live in more secluded areas to become professionally established businesses. But for many businesses—high-risk merchants such as those selling CBD and those in certain parts of the world—the service will open up its doors and shut them when its least expected.

The approval process comes after opening. Just because Shopify allows you to open a store doesn’t mean it will allow you to keep that store open.

It’s important that you read Shopify Payments’ rules to ensure that your store type is not on the blacklist. Dropshippers, CBD and supplement sellers, merchants selling advice, and those offering products to be received some time in the future are a few that cannot use Shopify Payments. Yes, you will be able to open your store with their payment gateway, but it’s only a matter of time before it gets shut down and your funds held. And it’s unfortunate that Shopify isn’t clearer during the registration process about these business details that can make or break your store.

Don’t Be Fooled, Shopify Is NOT a One-Stop Shop for Merchants

While it certainly positions itself this way, Shopify is far from a one-stop shop for sellers. There is no CRM, payment processing is included only if you subscribe, and it doesn’t offer the flexibility in pricing that many 3rd-party payment options offer regarding processing fees. Not to mention its deceptively limited international functionality.

Limited to Its Own E-commerce Platform for High-Volume Sellers

Many merchants sign up for Shopify thinking it’s the be-all solution for everything merchant-related. In fact, the cost adds up quickly once you add on everything expected. There will always be a charge for hosting your e-commerce website and maintaining the store. Shopify makes it easy to do this by doing it all for you behind the scenes, so all you have to do is design and upload your products. However, it’s limited to its own site.

Yes, Shopify Lite technically allows you to integrate Shopify and its shopping cart into a previously built site, but it’s more for Facebook, social media, or a blog. It’s essentially a “Buy” button for online payments with a bit of customizability made for low-volume sellers. It does allow you to process payments in person via a Shopify POS (Point of Sale) or card reader, like the way PayPal monopolized small business sales in the early 2000s. These features may be beneficial to some, but it’s still quite limited when it comes to volume.

There are other levels of Shopify plans, too, which can get confusing. Basic Shopify, Advanced Shopify, and Shopify Plus offer different fee rates for credit card processing and features that depend on your sales volume.

There Is No Built-in CRM

A CRM is a must-have feature for any online business. Surprisingly, the platform does not have its own CRM, forcing Shopify users to pay for a 3rd-party one. The problem isn’t finding a CRM, most integrate perfectly with the platform. It’s that Shopify sells itself as a full merchant system equipped with everything store owners need to run their store, connect with customers, and monitor sales. In reality, it only covers part of that promise.

Shopify does work in 15 countries. That’s nothing to scoff at, but it does effectively limit scalability. Your international efforts depend on your product and your audience, of course. Maybe Shopify doesn’t provide service in the countries most interested in your product. Or maybe it works in the right countries but doesn’t accept the proper currencies.

With high-risk merchant accounts from third-party providers, you can scale your business appropriately and provide service that’s only as limited as you make it.

Choose a Merchant Account Provider Whose Fees and Functionality Are Transparent

Shopify might be a great, simplified platform to create and host an online store. And Shopify Payments might be a simple, seamless integration into that store. However, the functionality of both might not provide the right support, features, or reach your business needs.

DirectPayNet provides merchant accounts to high-risk merchants that provide negotiable rates with no hidden fees, features that help you scale, and support against chargebacks and fraud analysis. Contact us today to open your own merchant account, or speak with our excellent customer support representatives regarding the benefits of making the switch. 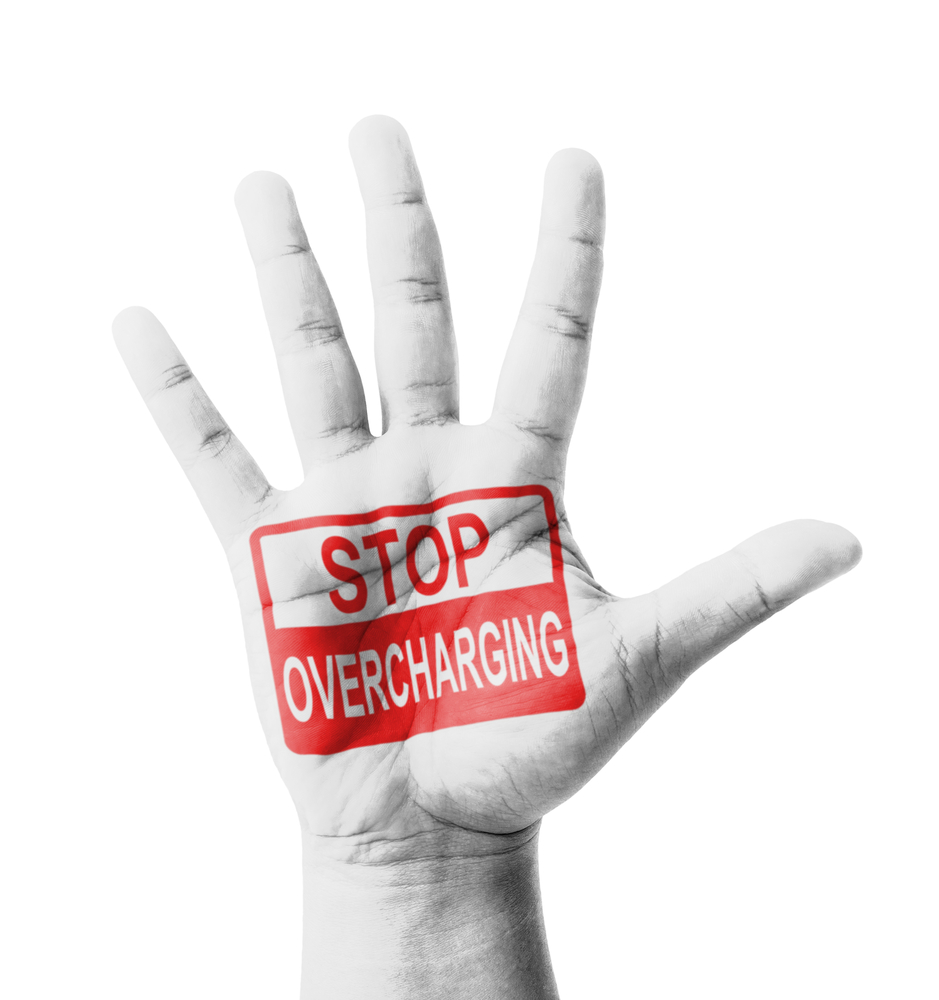 Shopify Payments Is Too Expensive! How To Pay Less