Thanks for joining us for part two of our review into what the 2020 US presidential election means for merchants in several key high-risk industries. With voting already underway in many critical states such as Florida, North Carolina, and Ohio, it’s time to look at how Joe Biden and President Donald Trump are shaping their vision for cannabis and adult entertainment forwards.

So without further ado, let’s get back into it!

How will a Biden presidency or a Trump re-election shape the cannabis industry?

Merchants in the cannabis, marijuana, and CBD space were excited to hear Kamala Harris go on the record during the first NBC-televised vice presidential debate. She discussed how a Biden-Harris administration would decriminalize the drug at the federal level. Harris went further to say that those with criminal records related to cannabis would have their convictions expunged.

This will be music to the ears of merchants who operate in states yet to follow the examples set by California, Michigan, and Nevada. CBD merchants based in Iowa, Wisconsin, and South Carolina, for example, will be able to benefit from the relaxation of the federal position. The tide has been slowly turning with payment aggregators such as Stripe accepting CBD merchants.

However, if decriminalization sees the light of day, banks may ease restrictions on prohibiting specific merchants from securing payment processing. Especially those who sell the actual buds, flowers, or weed. Better yet, merchants within this space will be able to better-advertise their products and services to their customers. At this moment in time, platforms such as Facebook bans all advertising of cannabis products. They also have strict rules in place for advertising CBD products.

On the Republican side of the debate, neither Trump nor Pence have said anything pro-marijuana or hinted at anything that would help legalize weed. They have said that they’ll do whatever law enforcement asks them to do. The problem? Law enforcement is notoriously anti-legalization. Pence, the former Indiana governor, also supported the 1994 crime bill that ramped up the war on drugs.

Thus, the divide on either side regarding cannabis is much more clear-cut. If you’re a merchant operate in this space, it’s fair to comment that you’ll be hoping for a Democratic victory instead of a Republican one. Legalization would likely change the attitudes of both banks and social media companies. Merchants operating in grey areas will suddenly have legitimate businesses.

But how do the Democrats and Republicans differ on their views surrounding another restricted partially-criminalized area – the adult and sex industry?

What are sex workers and adult content creators in store for under a Biden presidency vs. a Trump presidency?

Sex work is another topic that has garnered more attention in the run-up to polling day. Joe Biden has yet to be asked any pressing questions on the adult or sex industry. However, Kamala Harris has recently come out and changed her views concerning sex work. The vice-presidential candidate went on the record to say she supports decriminalizing sex work.

However, critics have pointed to her version of decriminalization (prosecuting clients instead) as increasing risk to those working in the adult industry. Sex workers are also wary of Kamala Harris, given her previous track record as a prosecutor. As San Francisco’s district attorney, she opposed a ballot initiative meant to end prostitution arrests, known as Proposition K. As California attorney general, she played a pivotal role in shutting down websites sex workers used for advertisements and to safely screen clients like Backpage.com by sponsoring the FOSTA/SESTA bill. Many sex workers and adult entertainment vendors have argued that the legislation has done more harm than good.

Thus it’s fair to say that while positive noises are coming from the potential Biden-Harris administration, they are being met by caution by those within the industry. For years, adult entertainment and sex-related merchants have struggled to obtain payment processing. It’s almost universally banned as an industry by mainstream acquiring banks. If sex work were decriminalized, it would make life easier for merchants operating in this industry. But it would very much depend on the nature of the decriminalization.

The Trump administration points to the FOSTA/SESTA bill they brought in as improving sex worker’s rights and protections. But to this day, US banks continue to shut down banking and payment channels for sex workers. Donald Trump is also keen to revise a law known as section 230. This provision currently protects online platforms from liability for their users’ posts and allows them to moderate users’ content without being treated as publishers. Adult entertainment merchants have suffered at the hands of social media platforms who ban explicit content. That may worsen on more liberal platforms such as Twitter if section 230 is tightened or replaced as the trump administration wants.

Joe Biden has less been less scathing of section 230. however, he is still enthusiastic about forcing social media companies to become more active with their moderation of extreme or explicit content. Recently, he vented his anger at Facebook for allowing the Trump presidential campaign to run political adverts with patent misinformation regarding Biden.

The 2020 US presidential election will dramatically alter the landscape for some merchants, but not others

As we conclude this two-part blog series on the 2020 US presidential election, it has become clear that, no matter what the result of polling is, some industries are likely to be changed by policies put forward by the Democrat and Republican parties. For example, a Joe Biden victory would be good news for those in the cannabis vertical and should make payment processing easier to secure. By contrast, those in the tax and financial services industry may balk at the increase in regulation he’s likely to bring in.

By contrast, a Trump victory wouldn’t likely alter the cannabis landscape. Nor would it do many favors for those of you in the sex and adult entertainment industry. He sees the FOSTA/SESTA bill as sufficient, and he’s desperate to tighten up moderation of content on social media platforms. However, he may be a more positive influence in the financial services industry thanks to the market confidence a Republican win would bring.

In the medical and pharma space, policies are similar, and telehealth merchants are set to prosper regardless of which presidential candidate wins. However, there is a growing divide with regards to the ACA, with Donald Trump determines to tear it apart. On the other hand, Joe Biden will look to strengthen the provisions in the wake of the pandemic.

Regardless of your industry, here at DirectPayNet, we’ve helped high-risk merchants throughout the Democratic and Republican administrations over the last decade. We are here to advise you of significant industry changes, and we’re experts in obtaining better payment processing options for our clients in restricted business verticals. Email us today to find out how we can help your business! 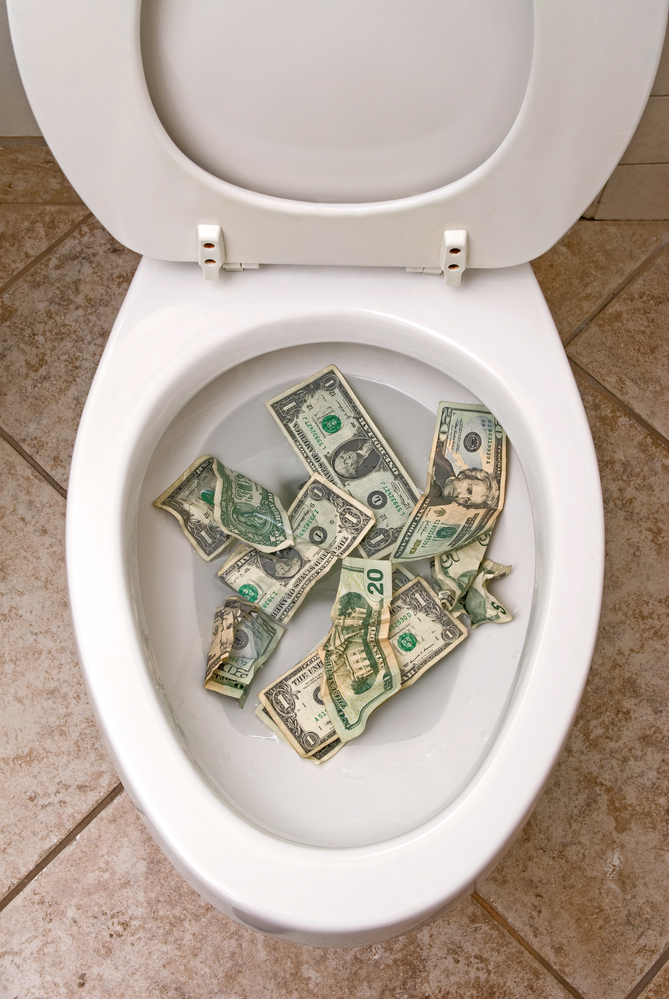 FAQ Friday: How Can I Reduce My Credit Card Decline Rates? 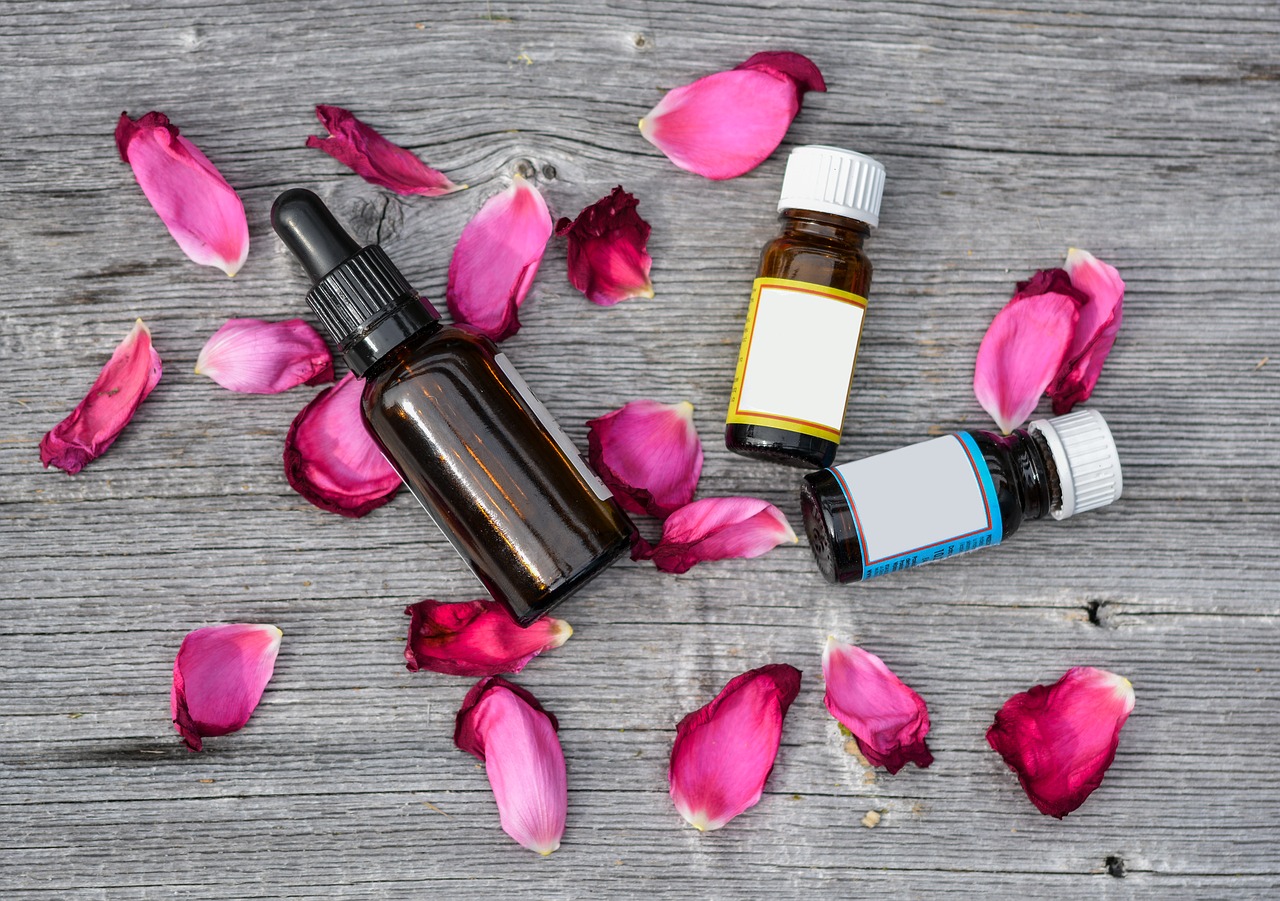 How to Get Approved For Your CBD Merchant Account in Europe 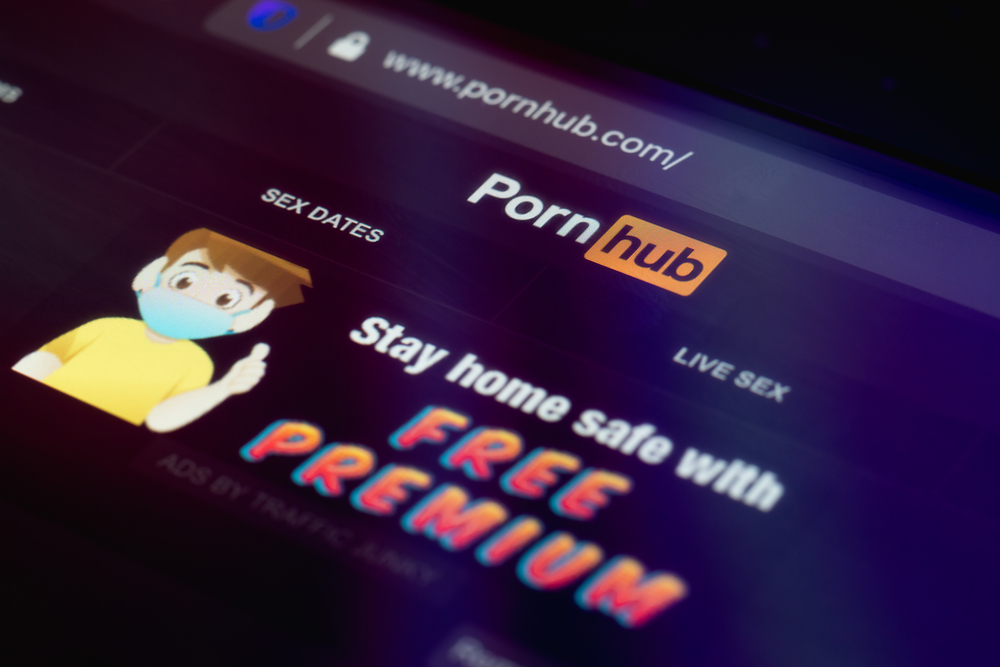