While it’s clear that the investigations being led by prominent Canadian politicians are only just beginning, the meeting shed light on the problems faced by operators in the industry monetizing user-uploaded content.

So before delving into potential ramifications for the wider industry moving forwards, let’s recap the events leading up to and including the afternoon of Friday the 5th of February.

The article alleged that there were hundreds, if not thousands, of videos uploaded to the site depicting illegal sex acts, including those involving minors and others without the consent of those filmed.

The scandal saw major credit card networks such as Visa and Mastercard suspend their payment processing services supplied to the company. The company took several steps to combat the issue of moderating user-uploaded content and safeguarding their platform.

However, Canadian politicians still demanded a committee meeting to investigate the operations of MindGeek more closely and hold them to account.

He then went onto state that the company is developing an industry-leading “Safeguard” tool that they intend to share via a licensing agreement with other sites needing better moderation of user-uploaded content.

Over the next two hours, the two executives were then pressed on how content that was illegal, non-consensual, or considered CSAM had continually passed automated and human moderation checks.

They were asked for documentation regarding their incredibly complex corporate structure, which includes at least 48 subsidiaries, and what their moderation team budget was pre-December 2020. Legal settlement figures for cases before December 2020 were also requested.

In one of the most interesting exchanges of the session, Antoon also revealed that he could find no record of one of the women named in the exposé articles, Serena Fleites, ever contacting them regarding videos of her uploaded without her consent.

Finally, Tassillo said he “didn’t know off the top of his head” how many people had reported content or requested it to be taken down in the years 2018 and 2019, but pointed to the upcoming Transparency Report as a place to find the 2020 figures.

The meeting concluded with the chairman detailing a list of documents the parliamentarians wished to see from MindGeek, which could spark much broader investigations into the practices of the world’s most prominent pornography company.

So what are the ramifications for the adult industry from this committee meeting?

We’ve been helping clients in the adult content niche since 2009. We’ve picked up many tips and tricks for better payment processing over the years, and we’ve written them down for you in a handy blog post. Click here for a sneak peek!

It’s clear from the exchanges on Friday afternoon that free platforms that monetize user-uploaded content via advertisements will have to step up their verification game.

Card networks and payment processors do not want to be associated with funding child pornography or non-consensual sex. Any adult site that currently allows anonymous uploads of materials could be next on the chopping block when it comes to accepting debit and credit card payments.

Much more effort will need to be put in on your part to identify and ensure that all parties involved in the media submitted to your site consent to the uploading of the video/images and the acts contained within them. Stringent age verification will also be required.

Does this mean the end for tube sites? Only time will tell. But solo performers and amateur couples may have to move to other platforms (such as OnlyFans) or set up their own websites to secure the right to upload and monetize their adult content.

The move from Visa to resume payment processing for MindGeek properties that sell professionally-produced adult studio content confirms this shift in the stance of card companies. The systems in place for professional adult studios, including signed contracts and safeguarding controls, were enough to prove to Visa that payments could continue using their card network. Mastercard has not yet made the same move but could follow suit.

So, where does this leave adult content websites, the performers, and adult companies in general? Payment processing has always been challenging in this space if you are a solo performer or a couple. Smaller operations aren’t given the time of day by acquiring banks, and over 32 third-party payment services providers discriminate against sex workers and the adult industry.

This could be the moment that crypto, which has so far failed to make any meaningful impact on the industry, is thrust into the limelight. When Verge crypto payments became part of Pornhub’s processing ecosystem back in 2018, it was hailed as a pivotal moment in history.

However, despite many adult-only crypto coins being launched off the back of Verge, in 2020, crypto payments still only accounted for 1% of payments made on the platform. Visa and Mastercard’s actions may push both customers and platforms into the widespread use of crypto in response to the challenges.

It’s easy to see why cryptocurrency payments would work so well in this space. Crypto offers these consumers low cost, instant, and private transactions that don’t leave potentially embarrassing entries on their credit card statements. There’s also no threat of chargebacks on the merchant side, and processing fees could come down to as low as 5%, instead of the 50% some of the worst-affected performers are currently losing from their sales.

It would allow small performers to grow and scale their businesses with reasonably-priced crypto payment gateways. However, the issues with unverified uploads would remain for tube-style sites. At least for now, the solution looks like pairing verified identification procedures with cast-iron contracts between sites, performers, professional studios, and any other relevant parties concerned that provide consent to the acts contained within, and to the distribution of, adult content.

If you’ve been left scrambling by the actions of Visa and Mastercard, it’s best to speak with adult payment experts such as those at DirectPayNet to secure the best possible payment solution for your business.

Not only can we help your adult company to obtain a domestic merchant account with favorable fees, but we can also diversify your payment channels and strategies to ensure your processing fees remain under 10% of sales.

Speak to us today to learn more about what you’ll need in place to secure unbeatable payment processing rates in the adult industry with the help of DirectPayNet. 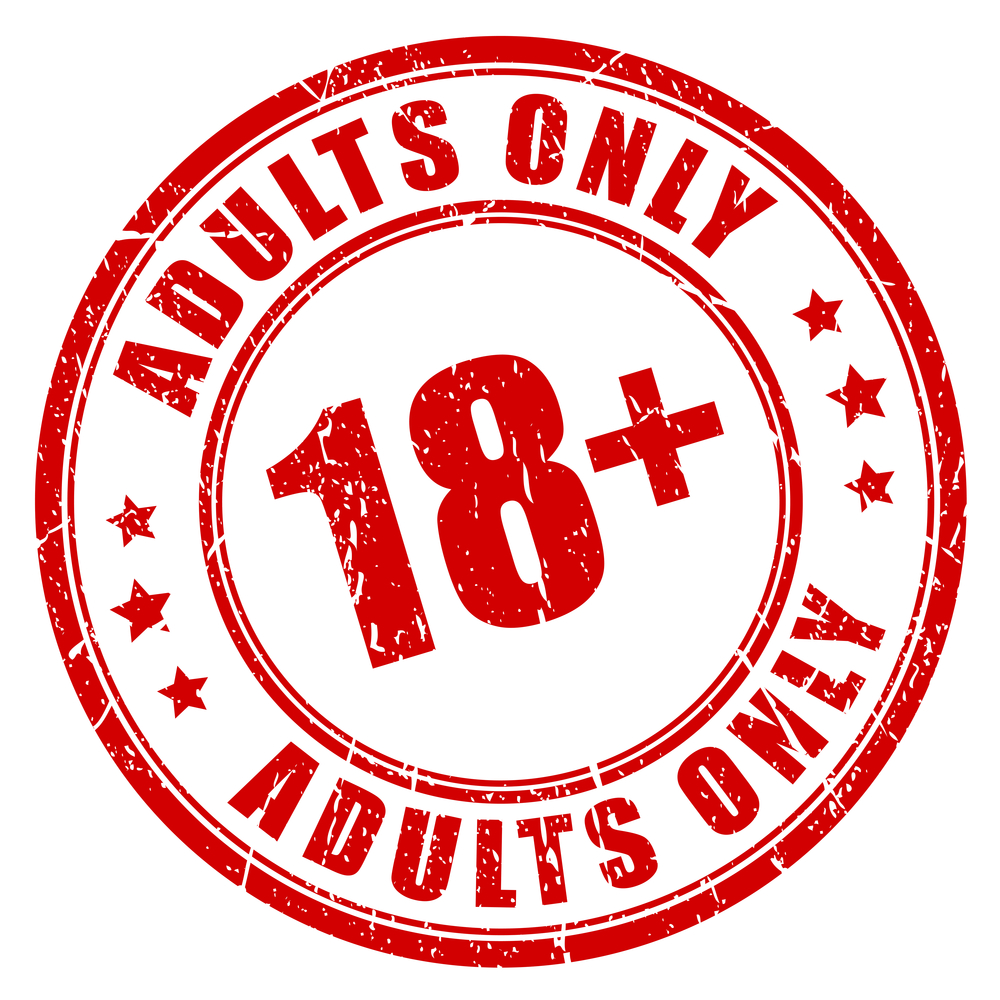 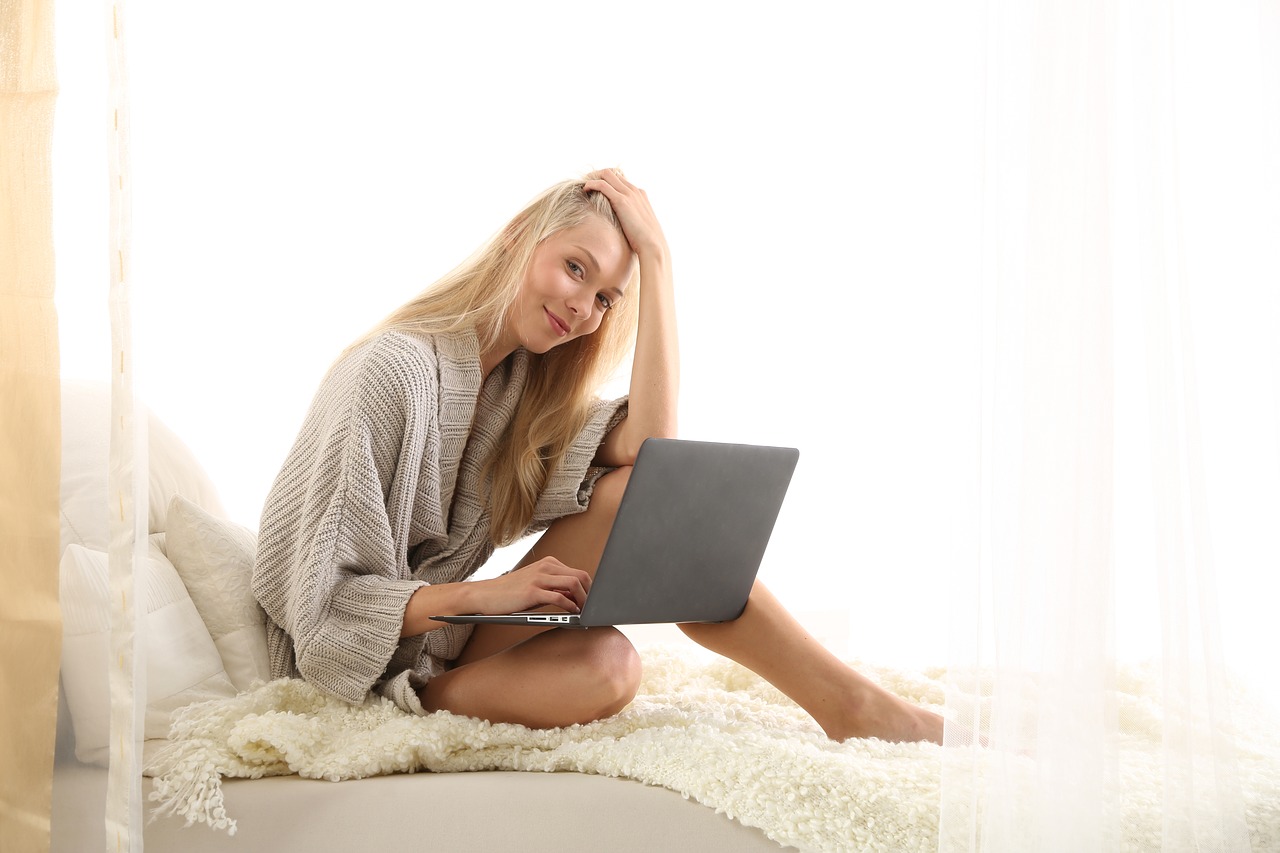 Adult Webcam Payment Processing: The Complexities of Getting Paid

The Impact OnlyFans Banning Adult Content Has on the Industry 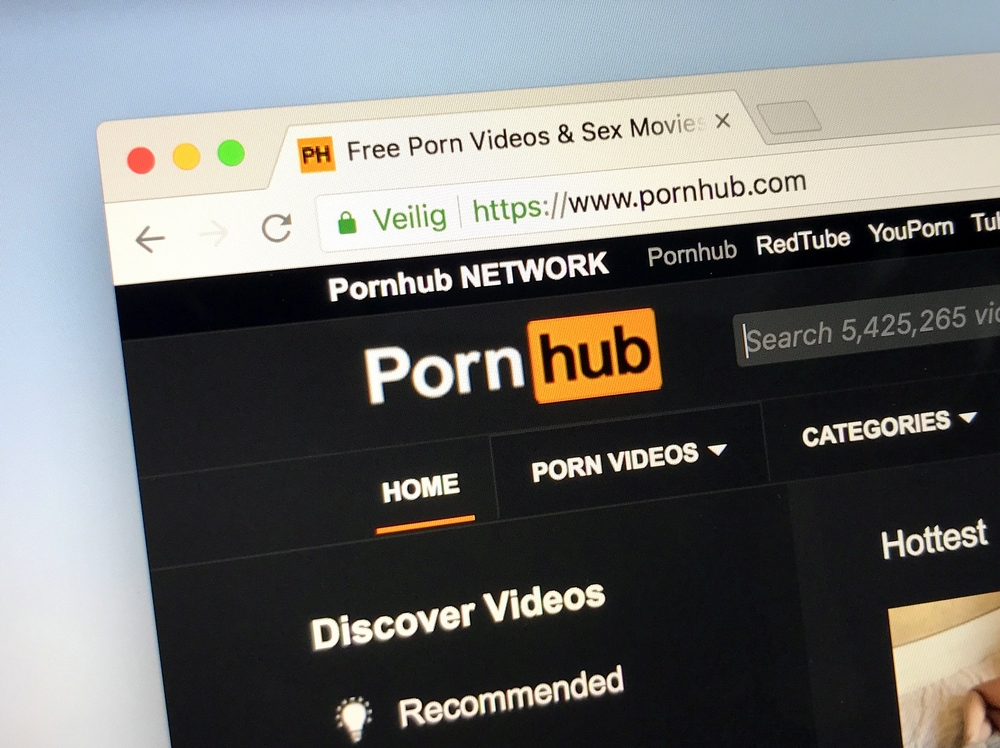