Visa said Monday it will start using a new merchant category code for businesses that sell firearms. The new code will label online gun retailers more specifically, instead of the “general merchandise” category.

“This change will allow us to monitor individual sellers and also help flag any potentially high-risk transactions,” a Visa spokeswoman told Reuters.

Merchants that accept Visa credit cards will be required to use the new merchant category code (MCC) specifically for firearm sales. Visa Inc is adopting the new code created by the International Organization for Standardization (ISO), which creates all the codes merchants operate under.

Credit card networks have been pressure and put on the spot in recent years given the significant increase in shootings. Not that these networks are to blame, but they haven’t been as helpful as they could be in tracking suspicious activity if needed.

The move is gain praise and support from gun control activists while being criticized by gun rights activists.

The new firearm MCC code will allow Visa and partnering financial institutions to monitor individual sellers and flag high-risk transactions. No doubt stemmed by mass shootings, political unrest since the beginning of the Trump era, and strict local law enforcement in states like California and New York, or more specifically metropolitan cities like New York City and Las Vegas.

Looking at the big picture, it does make some sense. Why would a coffee purchases at Starbucks be labeled as under the “coffeeshop” merchant category code, but ammunition be labeled as a “general merchandise”?

The point in defense of the new code is that everything gets coded. Soon enough, we’ll see one for toilet paper or taxidermy. Amalgamated Bank CEO Priscilla Sims Brown is in full support of tracking gun purchases. NYC’s democratic Mayor Eric Adams holds a strong stance against the increase in gun violence seen in his city.

In opposition of the firearm MCC, labeling these types of purchases can lead to innocent customers being tracked. Some non-firearm purchases, like buying a gun safe, will be also transacted under this code. Why should safety equipment be labeled high-risk? And doesn’t this lead to legal gun purchases being demonized?

By the way, it’s not just Visa. Mastercard and American Express are also on the bandwagon.

The new code will label online gun retailers more specifically, instead of the “general merchandise” category.

Currently, gun sellers have a couple of MCC options:

These current categories make sense. Buying a hunting rifle can be considered a sporting goods purchase. Gun sellers do have a specialty: the specialty of selling firearms. They’re also durable, no doubt.

General merchandise is questionable, though. Was providing a new, extra-specific MCC for firearms necessary? We can’t argue for or against. But we do agree that it’s not a general purchase and shouldn’t be labeled the same as party favors and candles.

Is requiring gun stores to utilize a specific firearm MCC code leading us toward a police state?

We don’t think so, but it certainly gives us pause. The truth is that any retailer can decide how they want to categorize their products. It’s a free market system and we support it fully. But at the same time, we feel that some retailers may need a little guidance when they’re trying to determine what category a product falls into.

At this point, we don’t know all the details or nuances yet. Will every firearm retailer need to use this MCC even if they fall under other categories? Will payments suddenly stop going through if you don’t make the switch? What does this mean for your years of processing history? Do you need a new merchant account?

We have a lot of questions, and you do too. Let’s answer what we can.

How does this new firearm MCC help prevent disaster?

That is the goal, after all.

In reality, it will be up to you as the merchant to itemize each receipt and use Level 3 processing to give a more detailed look at what was purchased by a customer. The merchant category code wont’ reveal all the information an investigator needs if something happens. But it will help narrow down purchases to specific stores at specific times.

The new code does have potential for aiding in prevention of shootings and unlawful gun purchases. But there’s more to question.

What happens if a customer purchases a gun with other products?

Other products meaning products not related to guns. Many stores within the US sell firearms alongside other general merchandise or clothing. Think Walmart.

There’s no word on whether these transactions will have to take place separately or not. If so, then it would be an easy task to avoid making suspicious purchases simply by adding a pack of gum to the shopping cart.

If guns can still be purchased with other items, will blame fall upon the merchant for not separating it (even if it’s allowed)?

Will all firearm merchants need to switch to this new MCC immediately?

There’s no word on how or when this will be implemented. For the meantime, keep doing what you’re doing.

From our expertise, we can say that the transition will be messy. You won’t be punished for not swapping right away, but there will likely be a timeframe to complete the switch.

It’s an ordeal for merchant accounts and processor to switch your current MCC, but not impossible. We’re 95% sure they’ll try to force you to open a new one with the new code. If that’s the case, it doesn’t mean your previous one will close. It just won’t be usable for gun purchases.

You can have multiple merchant accounts open, each with their own MCC code. So you will still be able to use your current MCC on other purchases without worry.

Alternatively, you can argue your way to get switch your current merchant account over to the new code. But keep in mind, that code likely won’t be useful if you sell other products. The best bet is really to have a second account.

It is still up to banks to decide if they allow cardholders to purchase firearms.

Credit card companies may be changing how they process gun store sales, but it’s still up to banks to allow purchases coming in with that MCC.

Banks can see what companies are higher risk, extraneous, or essential (especially during a recession). They control what a cardholder can purchase, basically. So the pushback might not be from credit cards or processors, but from banks.

The question is, should banks hold that much power over the decisions of individual cardholders?

What can you do to prepare?

Here are 3 ways you can prep for the change now:

Firearm merchants, you deserve an easy transition no matter which route you take.

The new merchant category code (MCC) will affect gun sellers in a big way. DirectPayNet is here to assist.

No matter your stance, there’s no getting around the fact that you’ll have to use this new MCC code eventually. Visa is taking a stand on behalf of responsible gun sellers by providing more specific categorization and monitoring of transactions, which will help to fight fraud and make sure that your customers are legitimate buyers. Mastercard and AMEX are following suit.

Get in touch with our team here at DPN for your merchant account needs. Feel free to speak to us directly about concerns related to your firearms business and how you can prepare. 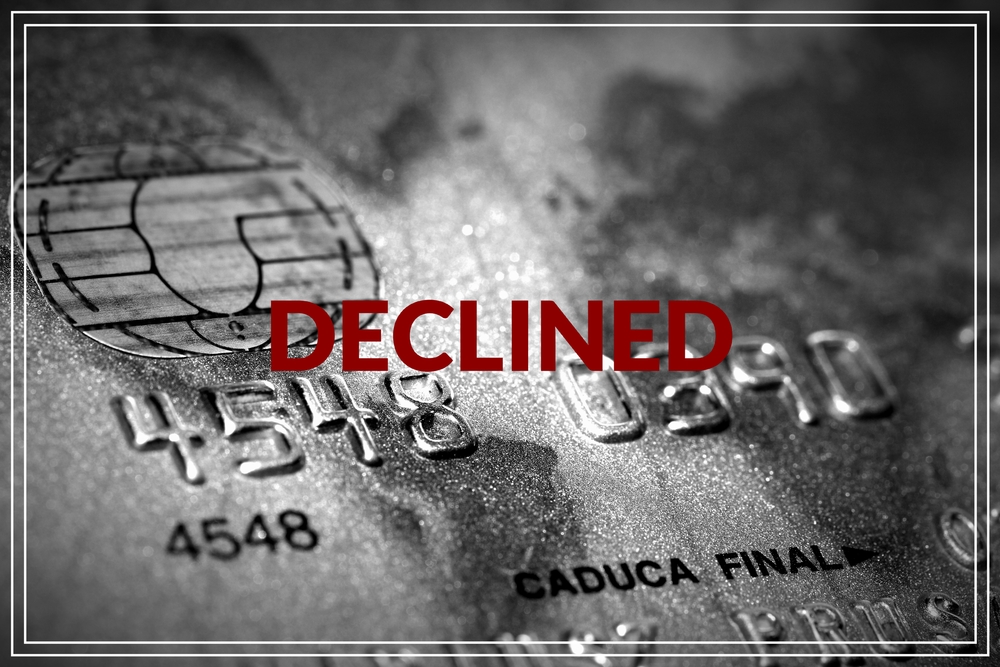 The #1 Reason Declined Transactions Are Happening (with Solution) 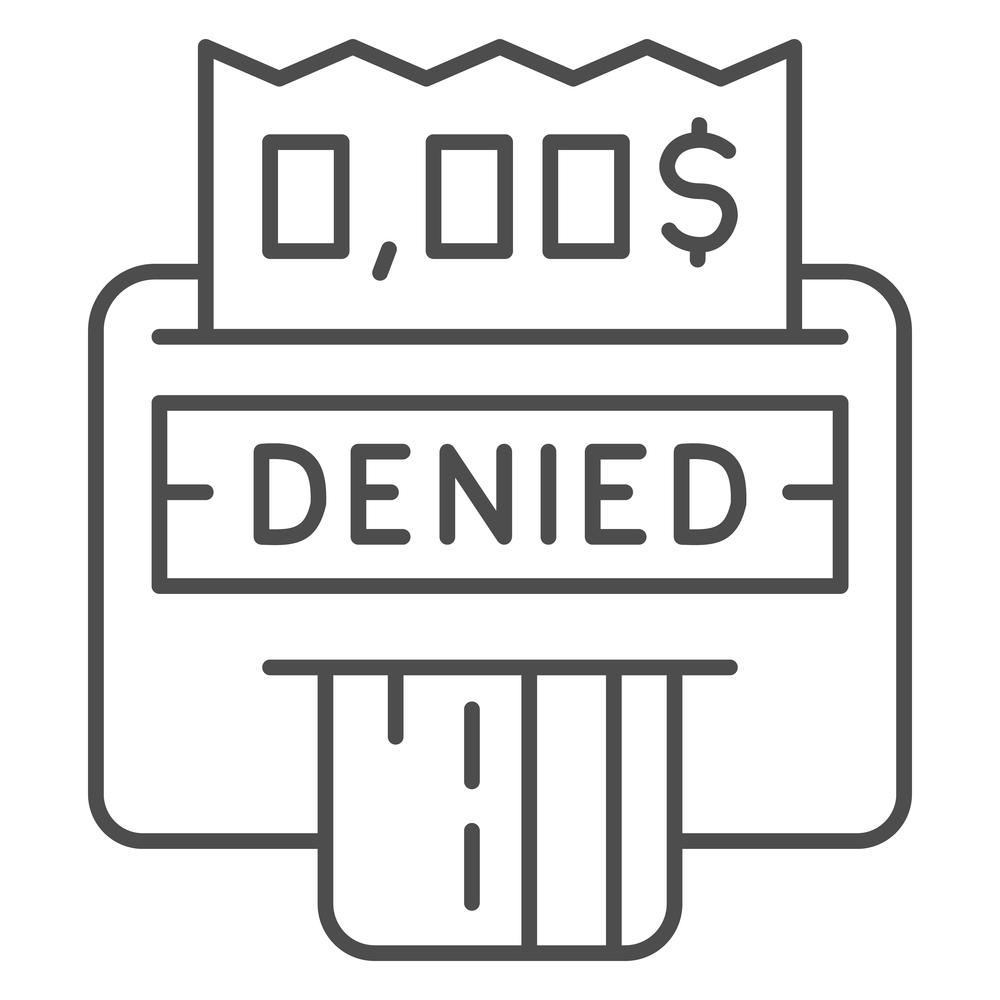 Why Merchant Accounts Are Best for Firearm Sellers